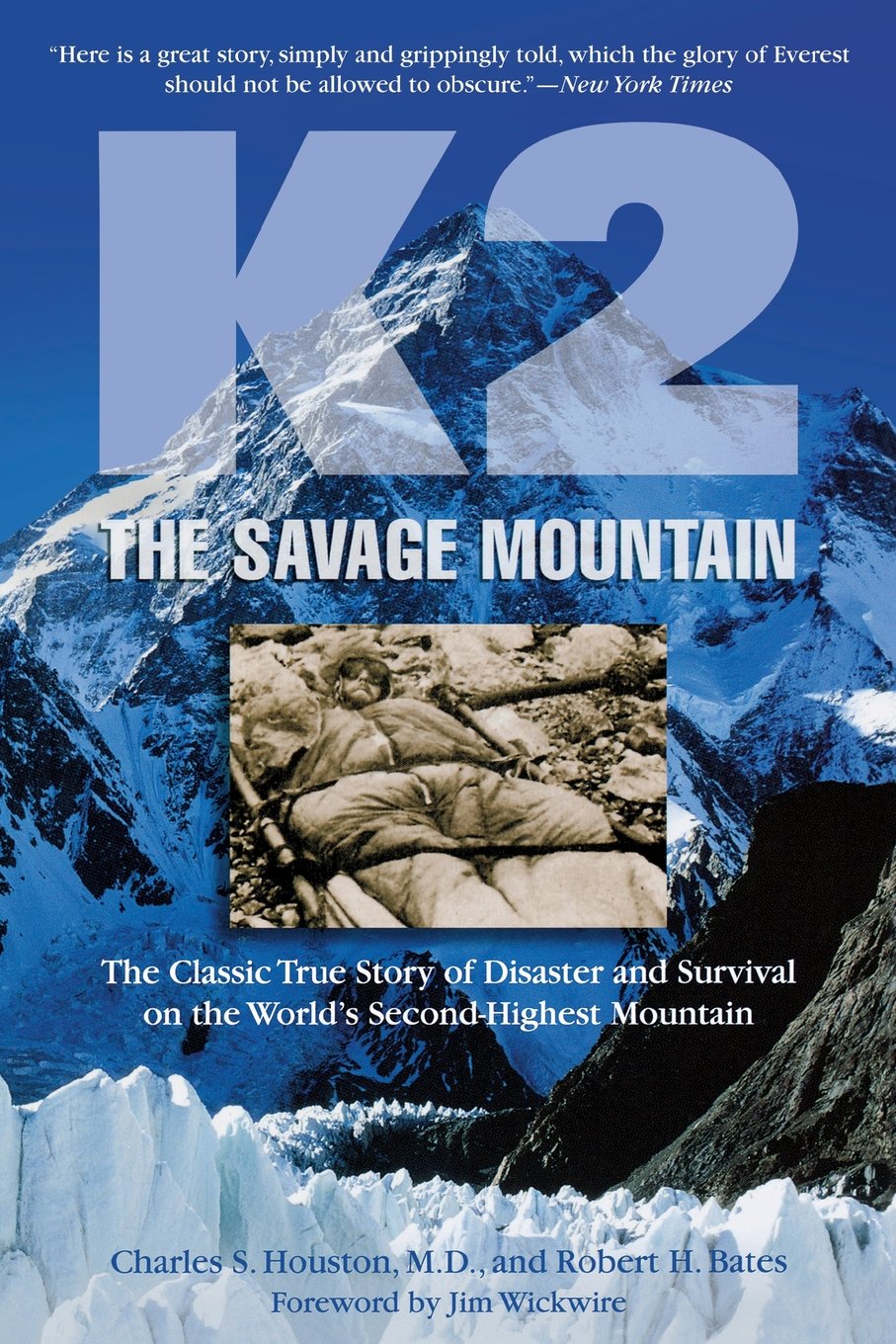 Then on the descent, tragedy struck, and how they made it back to safety is renowned in the annals of climbing. "K2 - The Savage Mountain" captures this sensational tale with an unmatched power that has earned this book its place as one of the classics of mountaineering literature.

"Houston and Bates were the first Americans to climb K2, the world's second highest mountain peak. Such an endeavor is remarkably dangerous even now, but reading of the use of equipment as simple as woolen mittens, canvas and wood packs, etc., illustrates the bravery--or perhaps foolhardiness--of such an undertaking then. Five Miles High covers their first climb in 1938 (this account was published a year later), while 1954's K2 chronicles the 1953 climb, which proved far more difficult." --"Library Journal""" "Here is a great story, simply and grippingly told, which the glory of Everest should not be allowed to obscure." --New York Times